Olander Bus Service Inc. was founded in 1961 by Lindy Olander and Lowell Arndt as a partnership. Shortly thereafter, Lindy Olander assumed full interest in the company and continued to provide charter service and operate school busses for Detroit Lakes Schools for 34 years along-side his children until his passing in 1995. Carol Olander managed the company upon Lindy’s passing and with the help of Lindy’s children and grandchildren continued his legacy of safely transporting Detroit Lake’s most treasured assets until retiring from the company in 2016.

Leadership of Olander Bus Service Inc. has now been passed to the third generation with Nathan Olander and family taking the reins in 2016. Motorcoach Services were introduced in 2017 with the addition of Olander Coach. The call letters of the first motorcoaches pay homage to the late Lindy Olander, and his son and Nathan’s father, Steve Olander. Look just above the door and driver window to spot them!

Who we are and why we do it

Families are the backbone of strong communities and strong nations. We will seek to promote, support, and strengthen healthy family relationships

Families THRIVE with more intentional time spent together. Nothing fortifies and strengthens relationships more than time together along with significant “remember when” moments
We want to be a part of those moments! 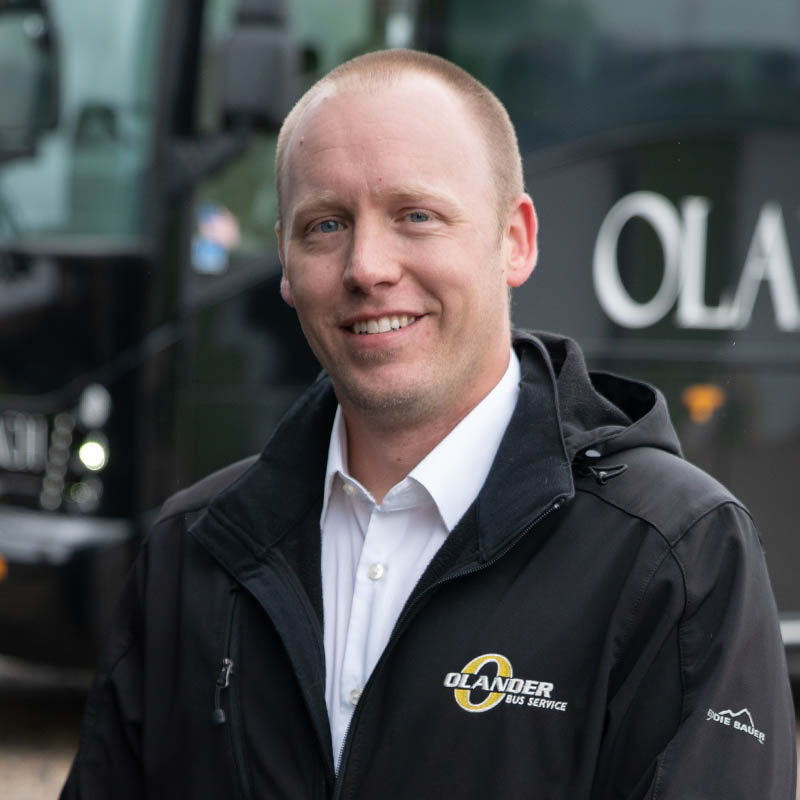 Nathan Olander is a third generation owner of Olander bus service, and under his tutelage, he and his wife Jessica have expanded the Olander services to include charter, coach and tours as they desire to serve people with class, style and service. Nathan is joined by his wife Jess and together they desire to provide a Family Friendly environment.

Jess has a passion for horses, and a love for people. Her artistic creativity along with her interest in horses have brought about the company’s classy design to give our guest the “WOW” factor. Jess desires to help Olander Coach continue to create many “WOW” factors for all the guest who step onto our buses. 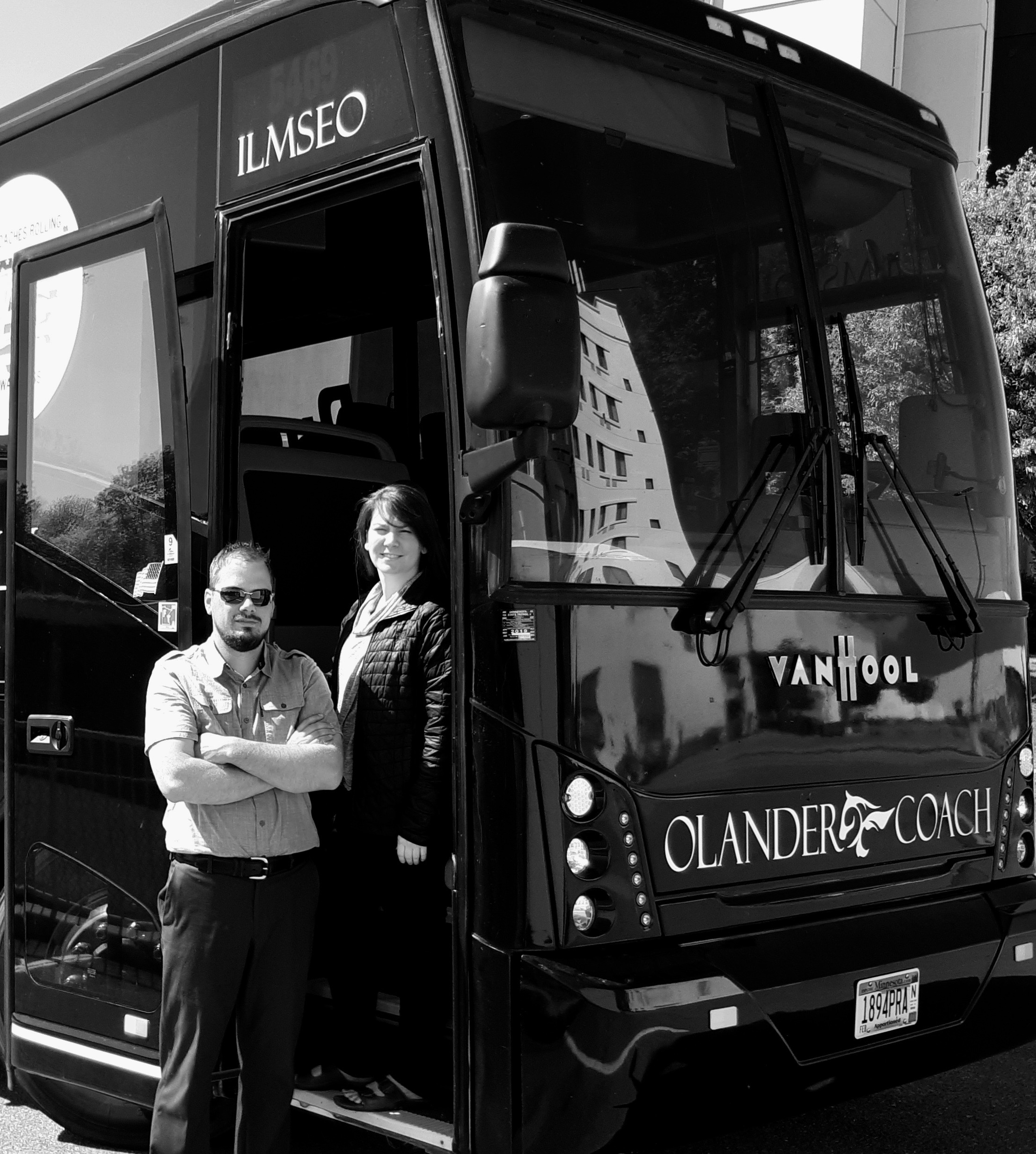 “Rev” Trevor and Angela have spent years enjoying the beauty and history of our great nation as they have taken their four girls on lengthy journeys from their home base of Minnesota. Jump on a tour to find out more about why they love to serve you. 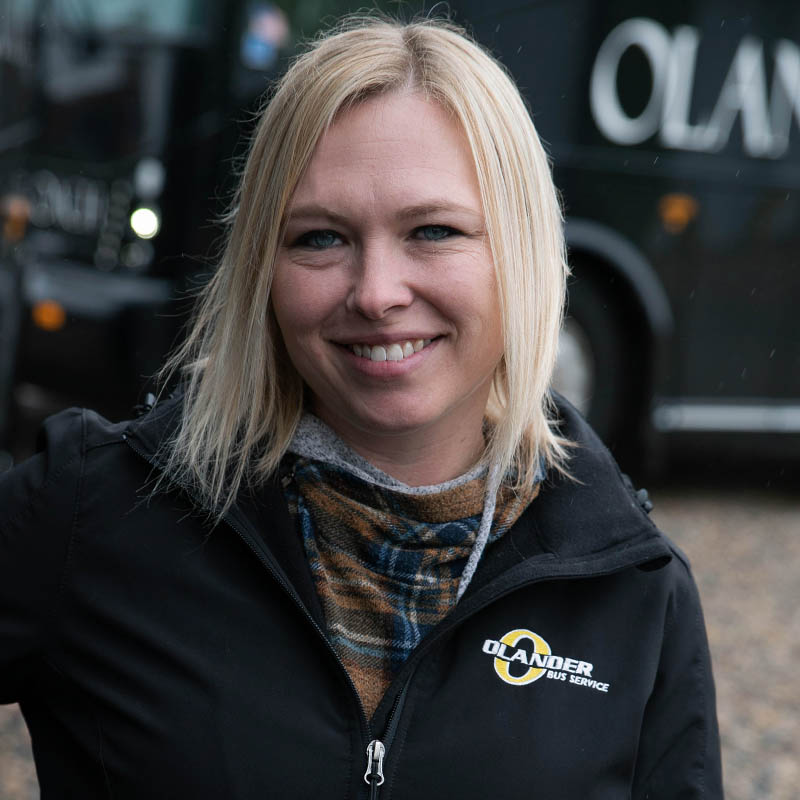 The friendly voice you hear on the phone when you call Olander Coach is our very own Katie Jasch. Katie grew up in the Olander Bus company while her Father and Grandfather served the Detroit Lakes community. Katie is not only a friendly voice, but she is also the organizer of all the craziness that may takes place between drivers, routes and those we serve. 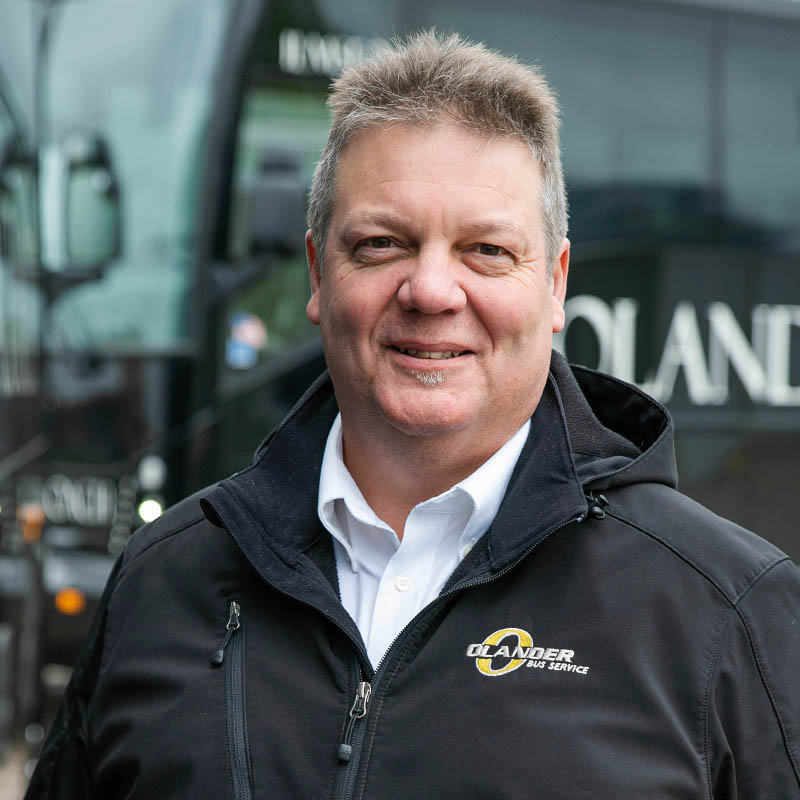 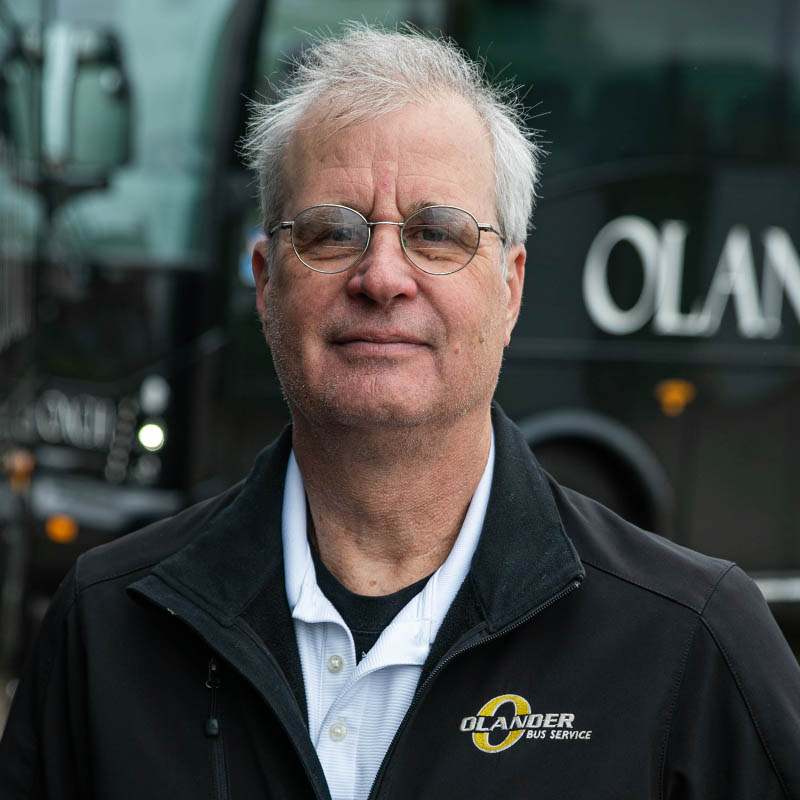 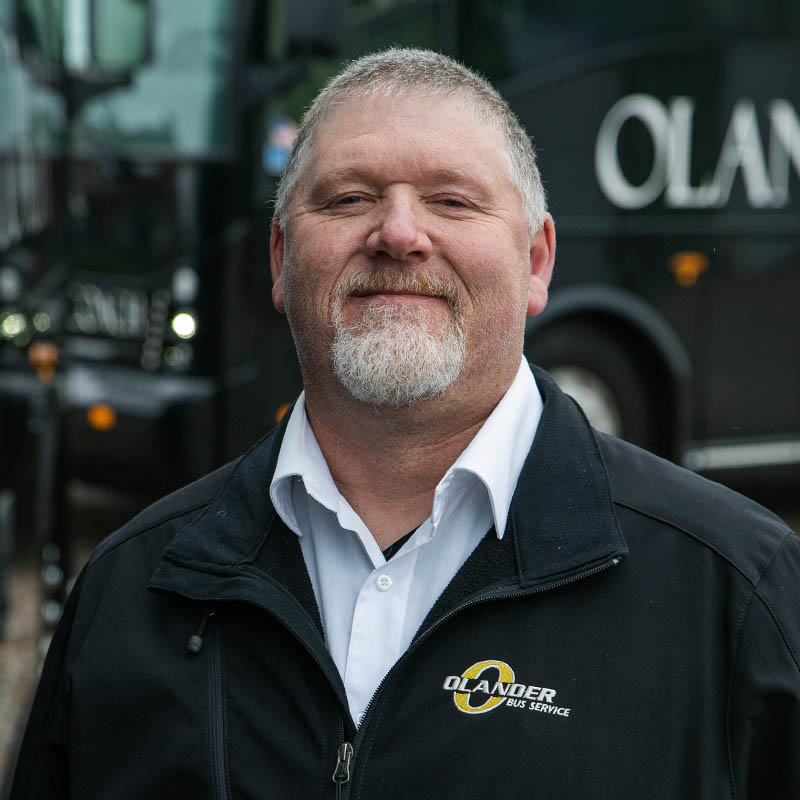 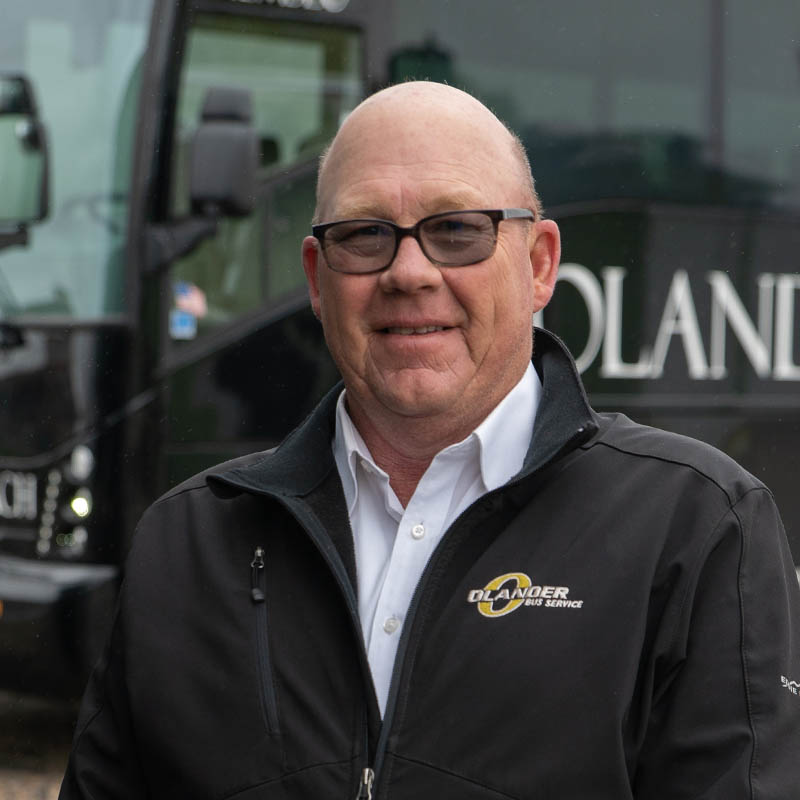 We hire the attitude and train the skill

We are always interested in having energetic people with positive attitudes join our team! Preference is given to those that have a CDL or are interested in obtaining one. We have a proprietary training program and multiple trainers as a part of our team to help take the stress and anxiety out of obtaining your CDL. Our proprietary training program includes relevant ongoing education topics and access to some of the very best industry resources. 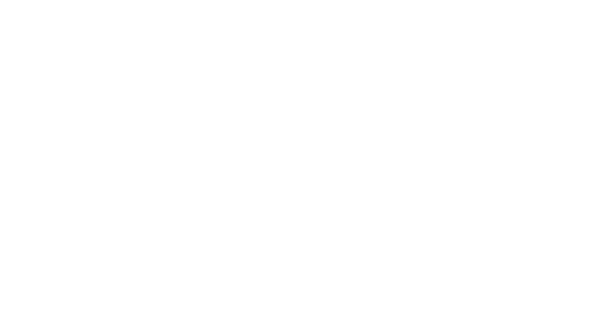 Providing premium transportation and charter service to the Greater Detroit Lakes area and beyond since 1961.